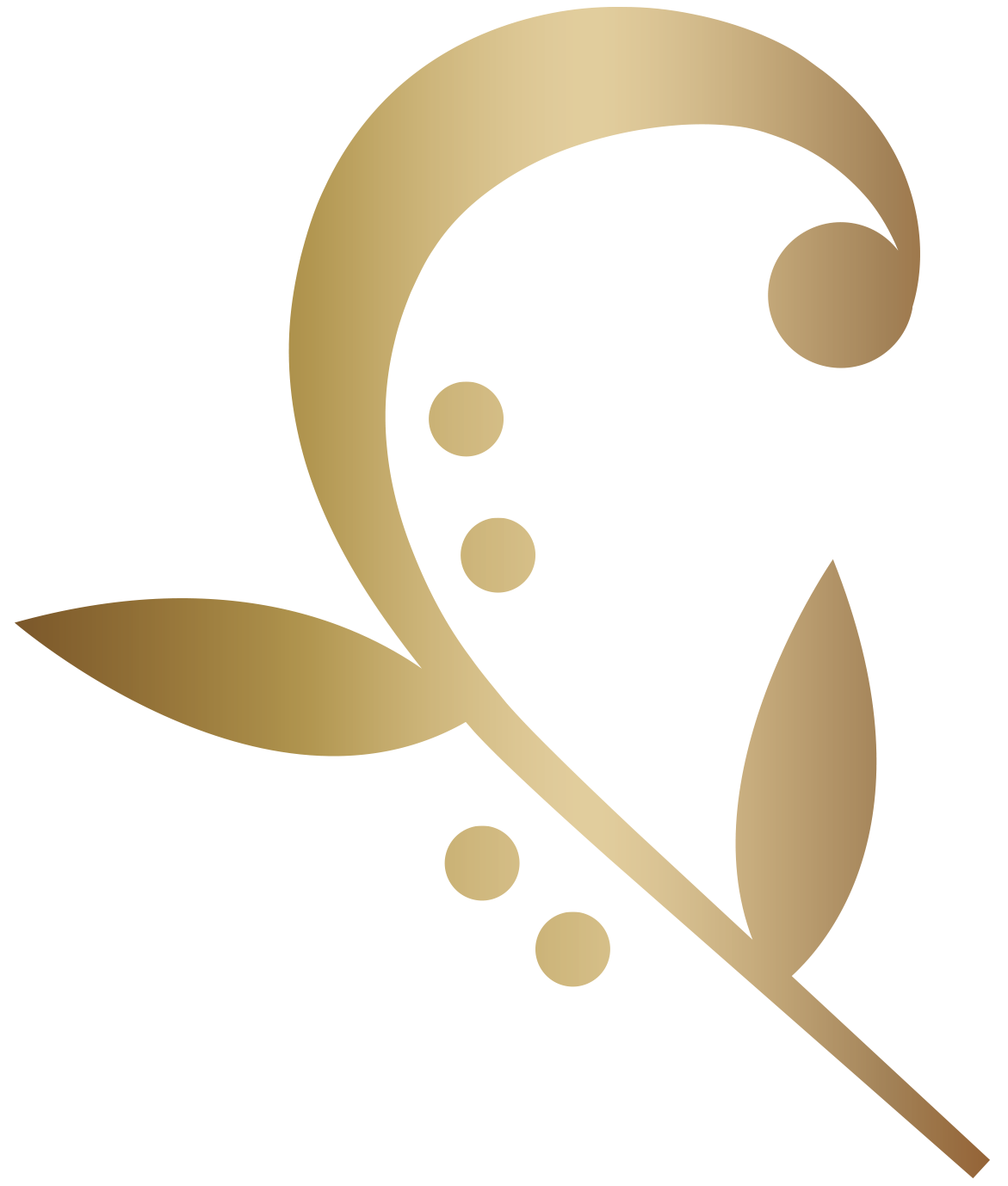 An ancient Zen that originally exists has been attracting attention globally.
Apart from the fixed concept of traditional Zen, we will purify and heal the mind and body of people who live today through Wayn- Zen.
A purpose of Wayn-Zen is to thoroughly bring out the health and joy of life that people should originally possess, and to go along a trace of life that it should be.
And people and nature, people and society, people and family, all of them will be filled with love. 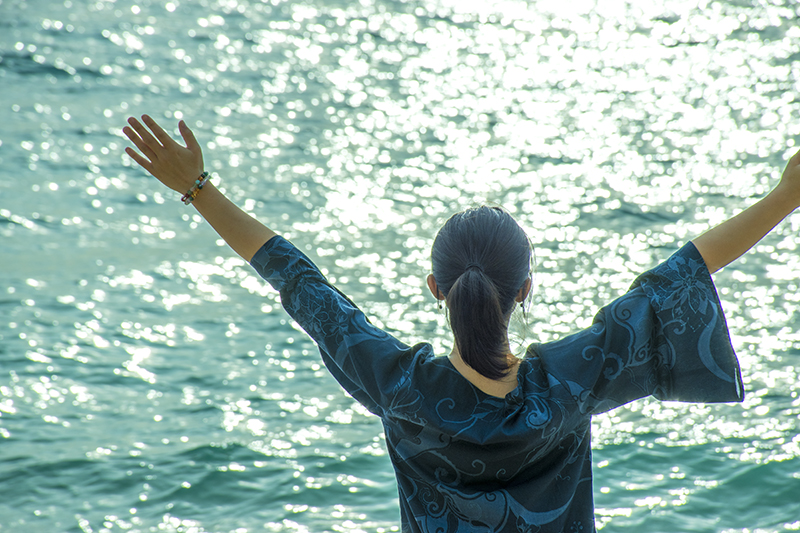 ～Links to the source field～

Heaven, earth, sea...
The sky, the sun, wind, water, air, plant and animal...
Original Zen exists everywhere from the ancient time.
Wayn-Zen is the links to the source field.

Let’s experience the purification and healing of the mind and body in the connection with invisible power of the nature, and regain the power to live and true self.
Let’s be free from anxiety, fear and worries, restore yourself, and let's obtain a free heart, new self and a new life.

It can be said that Okinawa, where the sea unites with heaven, is the most suitable place for Wayn-Zen, since the great nature lively gives the power in there. 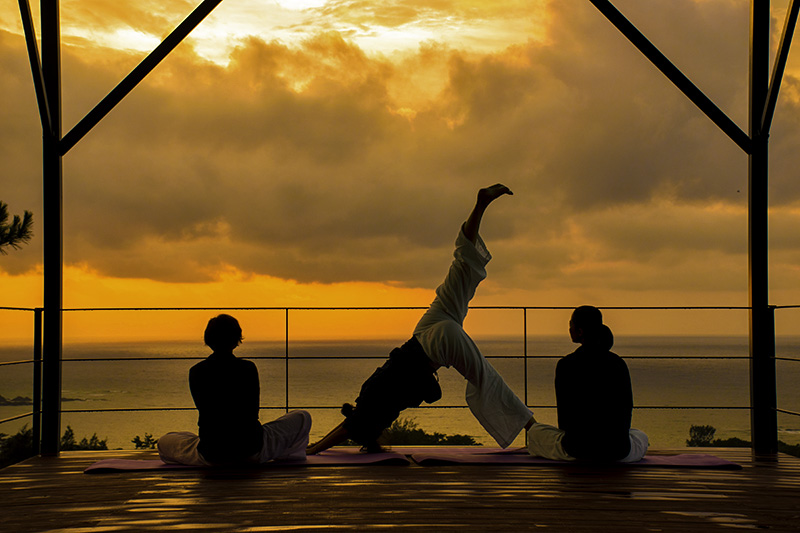 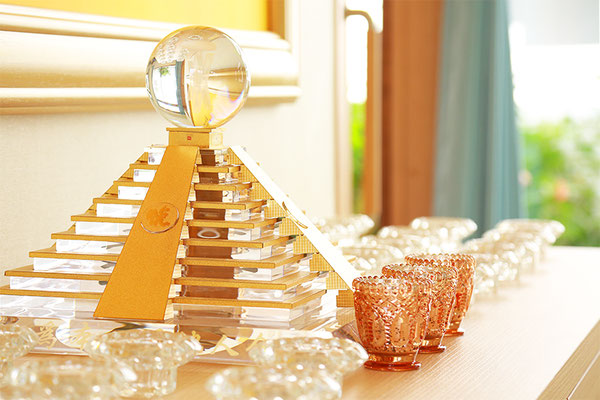 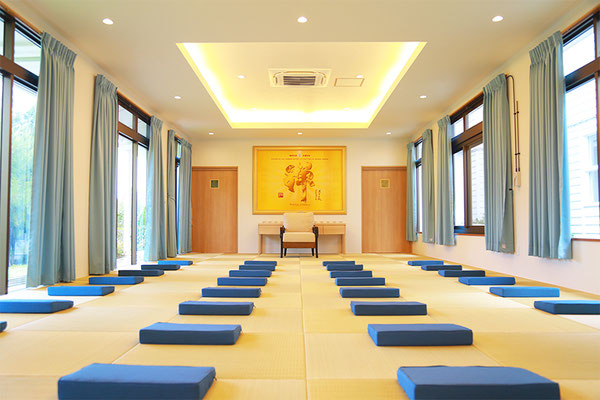 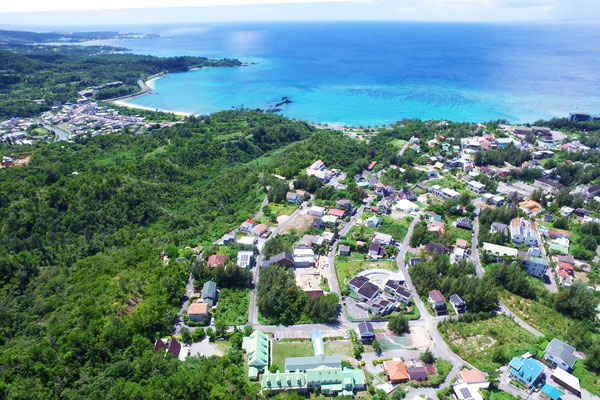 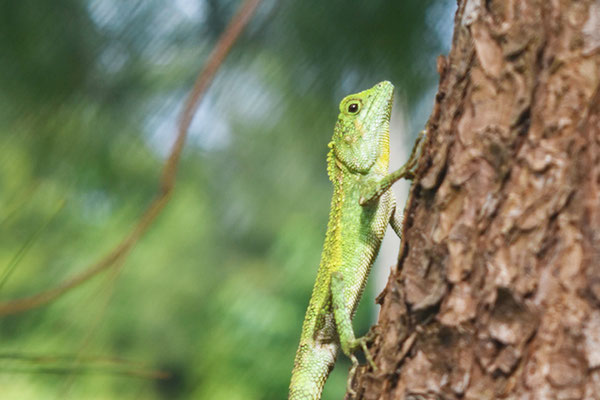 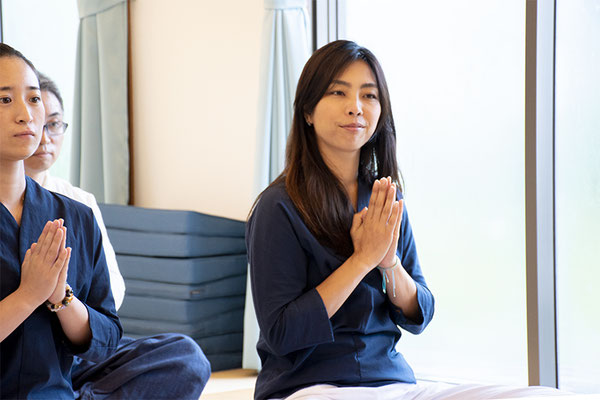 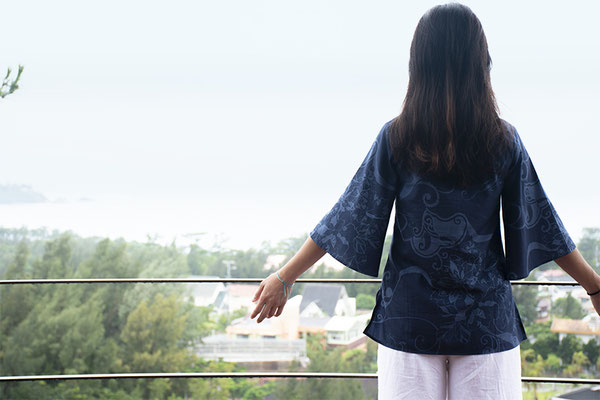 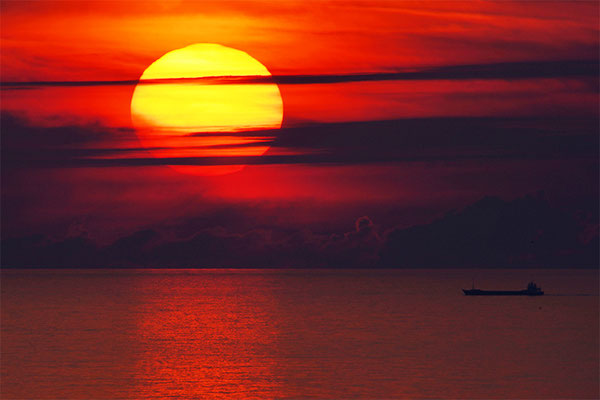 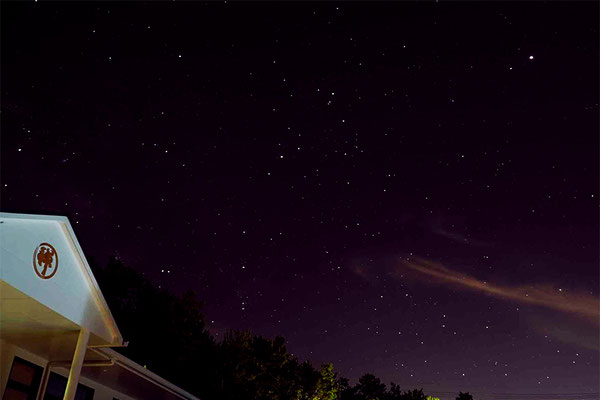 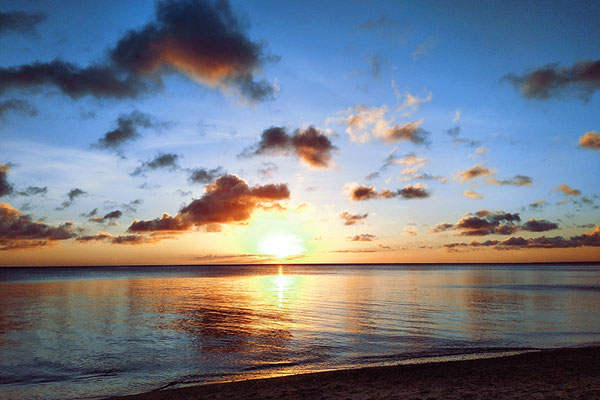